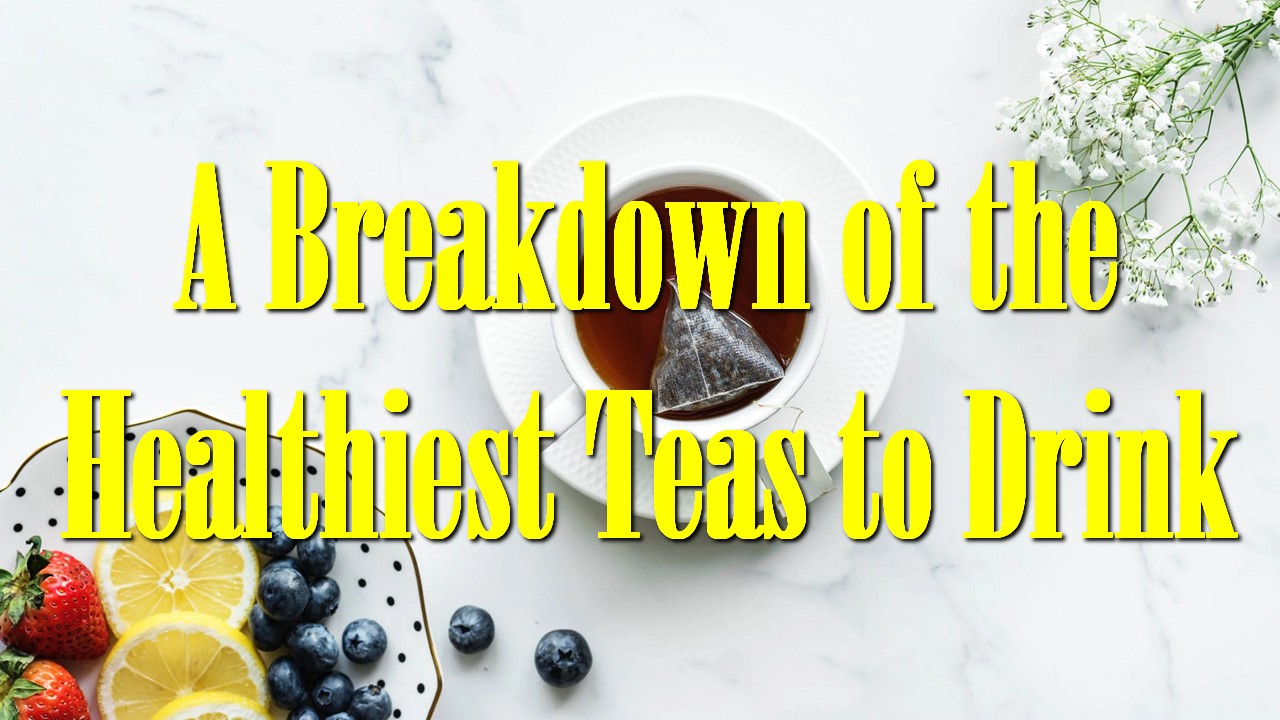 Drinking tea is likely to be part of daily human life. Most people take two to five cups of tea a day depending on the agenda of taking tea. Several tea brands in the market have different benefits to the body and general well being.

Tea has vast benefits to the body, some of which include: improve concentration, help in loss of weight, fight malignant cancer cells, and boost the immunity system. 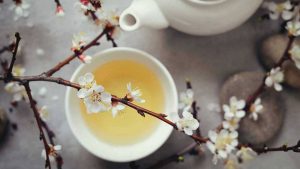 White tea is known as the healthiest tea to take as it has undergone less processing compared to other teas.

It has antioxidants that protect the cells from free radicals. This in turn eliminates the risk of kidney and liver failure.

White tea is known to oxidize bad cholesterol found in the body. This helps in the loss of excess weight and protects the heart against heart failure.

It is known to rejuvenate the skin by producing newer cells that make the skin feel smooth and young. It also has anti-aging properties and was used among Japanese women to maintain a natural skin glow.

Helps in the formation of good bacteria that aids in human digestion. This in turn relieves stomach upsets caused by indigestion and improves the flow of food in the gut.

Jasmine tea also helps to burn extra fat in the body. By taking at least two cups a day helps balance the fat levels in the body and improve the general function of the heart.

The aroma of jasmine tea is known to elevate moods and promote good blood flow in the body.

It has antioxidant properties that help to fight cancer cells and boost general body immunity. 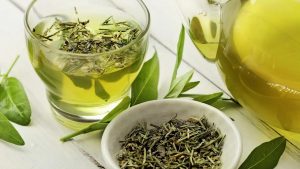 Green tea is commonly known to stimulate the brain and improve the general function of the body. It has high levels of caffeine that boost concentration.

Also, jasmine tea is known to fight type 2 diabetes which is caused by the body’s inability to produce enough insulin. This in turn helps by lowering the levels of blood sugar and keep your metabolism balanced.

Do you want to live longer by practicing a healthy lifestyle? Consider having a cup or two of jasmine tea daily. This prevents major diseases that cause death such as heart attack and high blood pressure.

Due to the presence of polyphenols in it, they act as anti-oxidants to free radicles that penetrate the body cells. 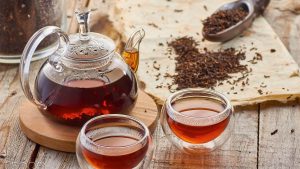 Black tea is a great choice as it acts as a substitute for coffee and energy drinks. It has good levels of caffeine and boosts the general mood and body activity.

It is known to kill the growth of harmful bacteria in the body. It has an anti-microbial property.

Known to prevent osteoporosis which causes thinning of bones, low sex drive, and massive weight loss. This is because it has amino acids present in it.

In conclusion, tea brands are good for the general functioning of the body, and one is often advised to have a cup or two daily for healthy living. Get a cup today!