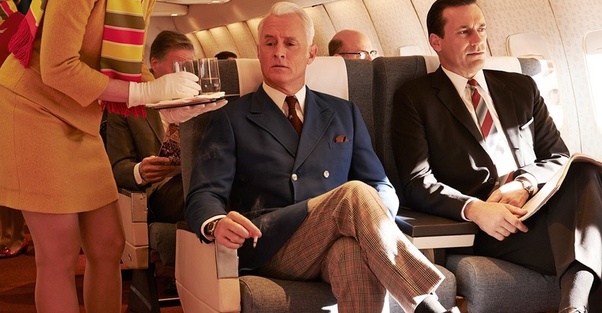 Rental of business jets allows senior executives to keep a tight schedule, often they have to hold a series of meetings in different cities or make several trips to the sites during the same day. That is why a lot of companies own or hire business jets, as the most comfortable and reliable way to fly.

For smokers, the most common question is whether they can smoke on an airplane. It is difficult for smokers to follow the rules on board of the plane, not to mention the fact that it is very difficult to quit smoking. They are interested in the reasons why it is forbidden to do so. The reasons exist and they are serious. Of course, when you own a jet or rent it from a company like Velocity Jets, you can smoke in it, but make sure that if it is not forbidden.

Usually in private jets, it is not even necessary to go to the toilet to smoke. Smoking permission depends on the policy of the airline that owns the aircraft and the policy of the owner of the business jet because some of them are owned by individuals who give the aircraft to airlines. If the owner and the airline allow smoking, the passenger can smoke right in the passenger cabin. Such planes have good ventilation, and the cabin is well serviced.

The smoking ban on passenger planes was introduced for three main reasons. Let us consider them.

Thrown out and not fully extinguished cigarette can cause a fire on board, which will lead to a plane crash and loss of lives. But you will be surprised, this is not the main reason – before the ban there was no incident or emergency in the history of civil aviation, related to smoking.

The second and more important reason is complaints from non-smoking passengers, especially children.

Pregnant women, children, allergy sufferers, etc. can fly on the plane. Cigarette smoke penetrates into the passenger cabin and no air conditioning system can eliminate this unpleasant and toxic smell.

Typically, smoking areas were located in the nose section, where ventilation chased the smoky air into the tail. Children and tobacco smoke are not the best combination, that’s why the fight against smoking on board began: in 1986, smoking was banned on all flights of less than three hours. A couple of years later smoking was allowed only after landing. In 2001 flights for smokers still existed, the conditions were simple: if you fly longer than 10 hours – you can smoke.

The smoke from cigarettes heavily pollutes the air filters installed in the aircraft.

If you smoke on board, the carrier will have to clean and replace the equipment regularly. In addition, over time, tobacco smoke makes the panels in the cabin yellow. All this leads to additional costs for the airline.

Another reason is fuel saving. How is it related? Simple: the cabin of any aircraft is an airtight container, which must be constantly ventilated, otherwise all passengers and crew simply suffocate. The more smokers are on board, the stronger is the ventilation – the more fuel is needed to power the air conditioning system. Airlines calculated all expenses, compared fuel consumption with non-smoking flights and realized that they spend hundreds of thousands of dollars annually because of smokers.